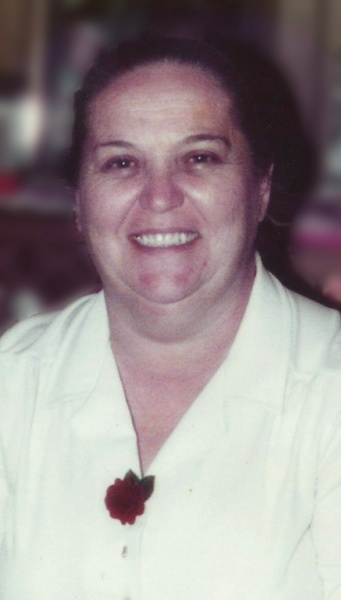 Winnie Margaret (Trosclair) Phillips, 82, of Norris City, IL, entered heaven’s rest, Monday, August 1, 2022, at Deaconess Midtown Hospital in Evansville, IN. Winnie was born on December 10, 1939, in Houma, LA, the daughter of Earl Anthony and Margaret Josephine (Blanchard) Trosclair. On September 10, 1956, Winnie married Charles Alva Phillips and together they shared over 42 years of marriage before his passing on September 23, 1998. Winnie was a woman of faith, who loved the Lord Jesus and her family. She spent her life working various jobs and most recently was retired after owning Phillips Army Surplus Store in Norris City, IL. Winnie was the founding member of Outreach for Christ Tabernacle in Brownsville, IL.

Along with her parents and husband, Winnie was preceded in death by a daughter Ruth Gregory and siblings, Shirley Richard, Earl Anthony (T.B.) Trosclair Jr., Ronnie James Trosclair and Jude Bradley Trosclair.

Funeral Services for Winnie Margaret (Trosclair) Phillips will be held at 11:00 a.m. on Saturday, August 6, 2022, at Campbell Funeral Home Norris City, IL with Minister Phillip Hayes officiating. Burial will follow immediately at Powell Cemetery in Norris City, IL. Friends and family may visit from 5:00 p.m. until 8:00 p.m. on Friday, August 5, 2022, at the funeral home.

To order memorial trees or send flowers to the family in memory of Winnie Margaret Phillips, please visit our flower store.