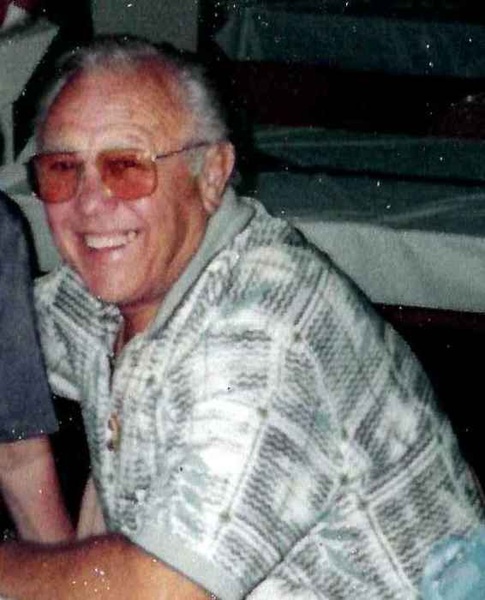 Mr. Clark was self -employed for many years, before working for Hobgood Contractors as a salesman, until retirement.  Bill was an avid dog lover and became famous as a breeder and hunter of champion English coon dogs and established the Lightfoot Kennels bloodline.  He inspired many young hunters who aspired to follow in his footsteps and who also had “coon hunting in their blood”.  He was a member of the English Coon Hunters Association.  He enjoyed spending time on the Ohio River.  He was a member of Marshall Ferry Church at Rising Sun.

In addition to his wife, he is survived by several nieces and nephews and sisters-in-law, Diane Clark and Fae Clark.  He was preceded in death by his parents, first wife, Donna; brothers, Charlie Clark and Joe Clark and sisters, Norma Conti and Virginia Castro.

Funeral services will be held at 2 p.m. on Friday, September 7, 2018 at Marshall Ferry Church.  Visitation will be from Noon until the time of the service.  Burial will be in Marshall Ferry Cemetery.  In lieu of flowers, memorials may be made Gideons International or the Humane Society. Stendeback Family Funeral Home in Carmi is in charge of arrangements. Online condolences may be left at stendebackfamilyfuneralhome.com

To order memorial trees or send flowers to the family in memory of Willis Clark, Jr., please visit our flower store.