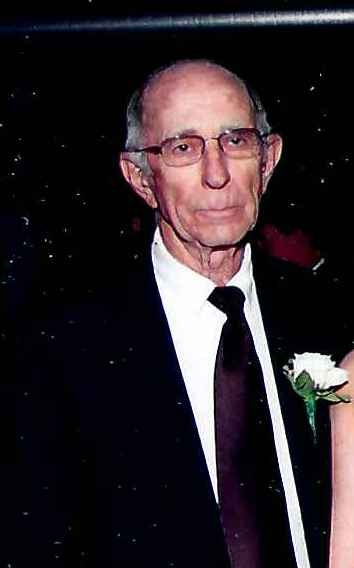 He is survived by his sons, Greg and Mark Winter; granddaughters, Julie (Chad) Loughrey and Kimberly (Kale) Brooks; great-grandchildren, Jack and Lucy; brothers, Omar, Ron and Ken Winter; and sister, Bonnie Webb. Several nieces and nephews also survive. He was preceded in death by his wife, Marilyn; brothers, Harold and Robert Winter and sister, Barbara Killion.

Funeral services will be held at 1 p.m. on Wednesday March 4, 2020 at the Stendeback Family Funeral Home in Carmi with Chaplain Mike Fields officiating. Burial will be in Maple Ridge Cemetery. Visitation will be from 11 a.m. until time of services on Wednesday. Military graveside rites will be conducted by the Carmi American Legion and V.F.W. In lieu of flowers, memorials are suggested to the American Cancer Fund and St. Judes in care of the funeral home. Online condolencs may be left at stendebackfamilyfuneralhome.com

To order memorial trees or send flowers to the family in memory of William Winter, please visit our flower store.