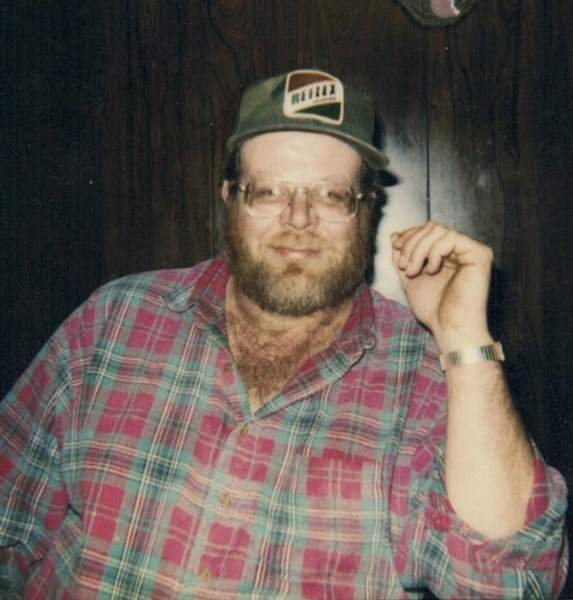 Due to the National COVID-19 crisis and mandate on gatherings, service for Mark Thompson will be private with burial in North Maple Ridge Cemetery in Carmi. In lieu of flowers, the family asks for donations to be made to Pets At Risk in Mark's memory. Please visit www.campbellfuneralservices.com to sign the guest book, leave a condolence or pledge a donation in Mark's memory. Cards and expressions of sympathy may be sent in care of Campbell Funeral Home, 609 W. Main St., Carmi, IL 62821 who is in charge of arrangements.

To order memorial trees or send flowers to the family in memory of William Thompson, please visit our flower store.