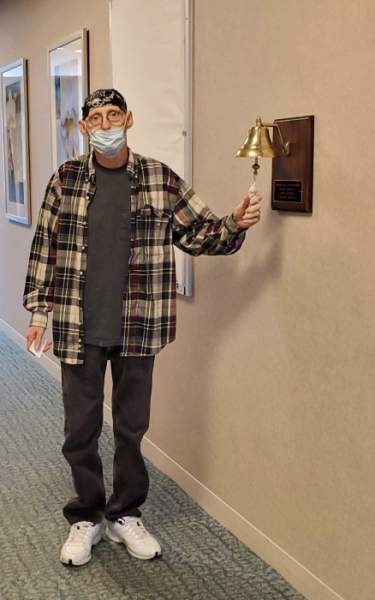 William Locklar, 56, of Grayville passed away on November 5, 2020 at SSM Good Samaritan Hospital in Mt. Vernon, IL.  He was born in Aurora, IL on July 1, 1964 the son of William Pearl and Juanita (Ready) Locklar. William owend and operated L and L Dental and later went to work for ABC Dental.  He enjoyed watching Bonanza and Gunsmoke and relaxing in the shade fishing.

He was preceded in death by his father, William Pearl "Bill" Locklar; and three brothers, Steven, Robert and Jonathan Locklar.

A celebration of life for William Eugene Locklar will be held Saturday, November 7, 2020 at the family barn in Albion .  Campbell Funeral Home in Carmi is in charge of arrangements.

To order memorial trees or send flowers to the family in memory of William Locklar, please visit our flower store.