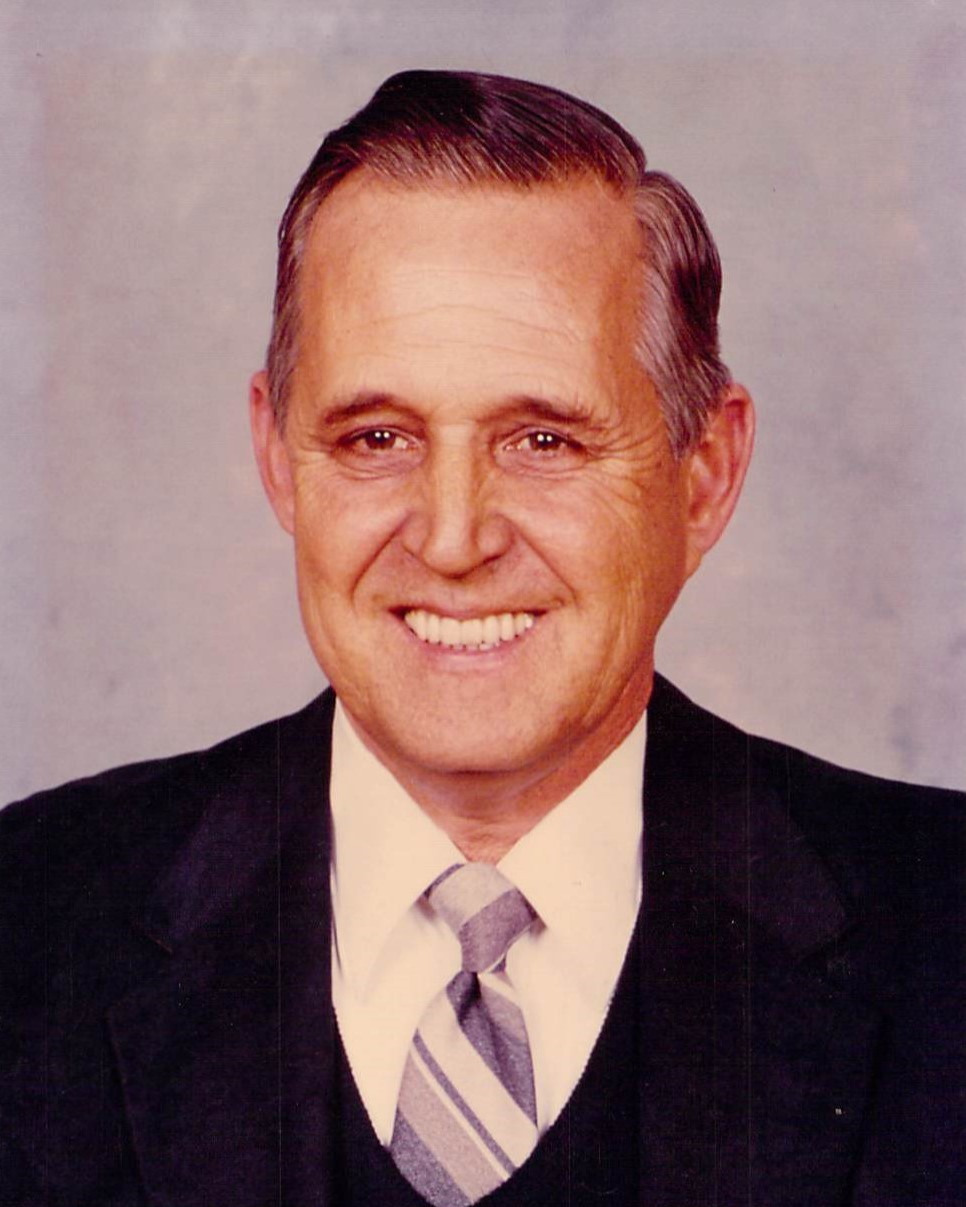 William Eugene "Bill" Kays, 89, of Carmi, passed away on Sunday, November 13, 2022.  He was born in Fairfield, Illinois, on March 7, 1933, the son of George Robert and Marie Elizabeth (Harl) Kays. Bill graduated from Crossville High School in 1951. He married Donna L. Carney on November 2, 1957, and she preceded him in death on April 9, 2019.  Bill proudly served his country in the United States Army during the Korean War.  He was stationed in Germany. He worked as a Foreman and Superintendent of Operations in the oil field, having worked at Superior Oil for 35 years and then at Mobil Oil in Alexander, North Dakota and Gillette, Wyoming until retirement.  He was a member of  McHenry United Methodist Church, and was also a member of the American Legion, VFW, and the Elks.  Bill enjoyed hunting, fishing, and working. He especially loved boating and camping with his boys when they were younger.

To order memorial trees or send flowers to the family in memory of William Eugene "Bill" Kays, please visit our flower store.