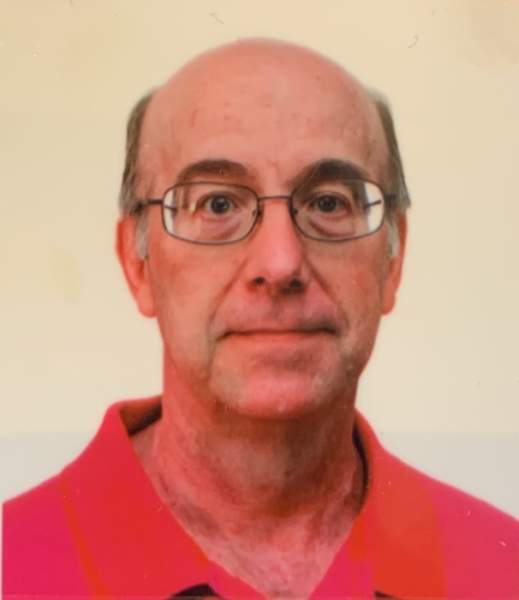 Born November 2, 1961, in Carmi, IL, William was a son of the late William "Bill" and Martha Doneghue.

To order memorial trees or send flowers to the family in memory of William Doneghue, please visit our flower store.