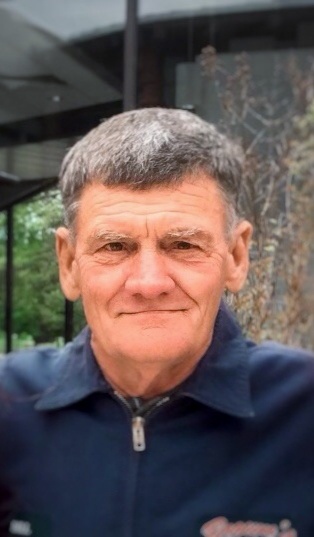 Willard was a veteran of the Unites States Army and worked during his life as a farm hand.

A memorial service will be held at Noon on Saturday, November 14th at the New Beginning Church of God in Carmi, with visitation taking place beginning at 11 a.m. Masks will be required and social distancing guidelines will be followed. Online condolences may be left at stendebackfamilyfuneralhome.com. The Stendeback Family Funeral Home in Carmi is in charge of arrangements.

To order memorial trees or send flowers to the family in memory of Willard Earl, please visit our flower store.