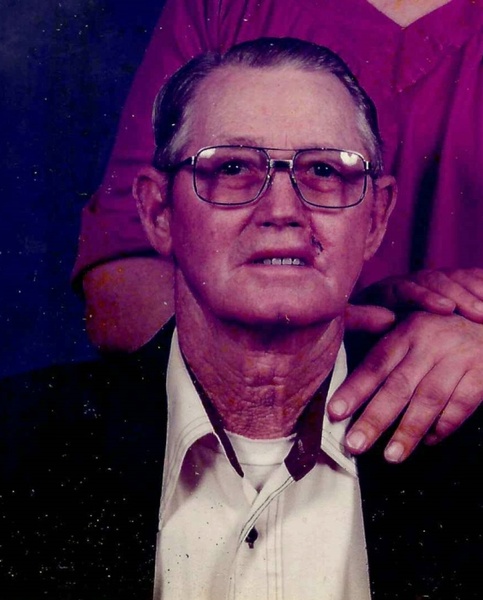 William “Wayne” Nelson 93 of Enfield, passed away Monday March 25, 2019 at Hamilton Memorial Rehabilitation and Health Care Center in McLeansboro. He was born April 24, 1925 in White County, the son of Oscar and Katherenne (Hood) Nelson. He married Janella Jean Carter on June 20, 1959 and she preceded him in death on May 6, 2000.

Wayne was a lifelong farmer. He had also worked at Associated Materials and Consolidated Grain and Barge. He served on the White County Board for 16 years. He also served on the Enfield School Board and as a Precinct Committeeman. He was a member of Burnt Prairie Masonic Lodge #668 and Norris City Order of the Eastern Star Lodge #783. He was a member of the Springerton Christian Church.

Funeral services will be held at 10 a.m. on Thursday March 28, 2019 at the Stendeback Family Funeral Home in Enfield with Ron Lamp officiating. Burial will be in Kitty Sweetin Cemetery. Visitation will be from 5-8 p.m. no Wednesday March 27, 2019 at the Funeral Home. Masonic Rites will be held at 6:30 p.m. on Wednesday. Graveside military rites will be conducted by the Carmi American Legion and V.F.W. Online condolences may be left at stendebackfamilyfuneralhome.com

To order memorial trees or send flowers to the family in memory of Wayne Nelson, please visit our flower store.