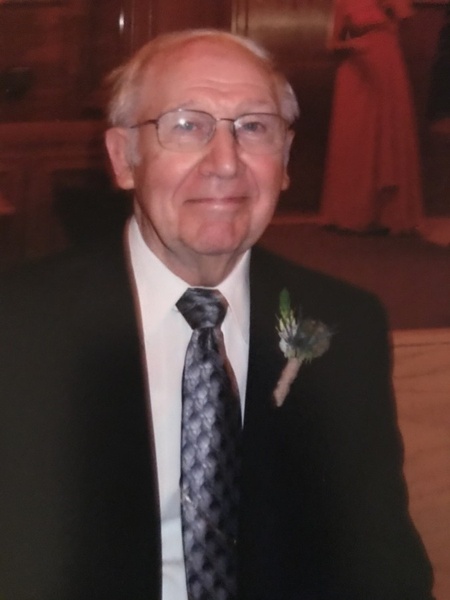 Wayne Heil, 88, of Centerville, passed away at 1:40 a.m., Tuesday, February 25, 2020 at Willowbrook of Effingham in Effingham, IL. He was born in Centerville on June 27, 1931 the son of George T. and Lola Grace (Barbre) Heil. Wayne married Rebecca Lou Armstrong on June 7, 1952 and she preceded him in death on October 25, 1997. He later married Susie Hayes on September 25, 1999 and she preceded him in death on September 15, 2017. Wayne graduated from Carmi Township High School in 1949. He was a grain and livestock farmer and a member of the Pleasant Union Primitive Baptist Church in Centerville.

To order memorial trees or send flowers to the family in memory of Wayne Heil, please visit our flower store.