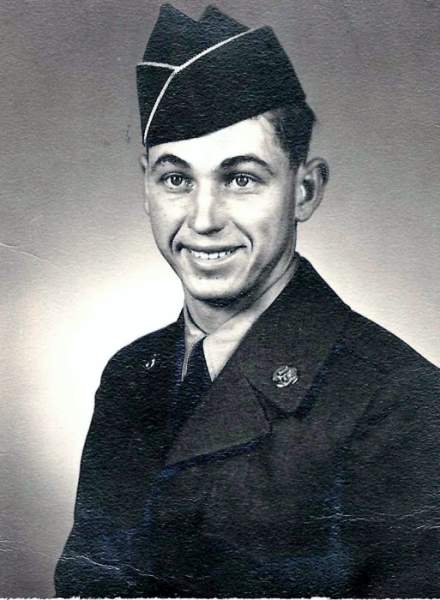 Mr. Cherry had worked for the City of Crossville for many years. He was a veteran of the United States Army. He was a member of the New Beginning Church of God.

He is survived by several nieces and nephews. He was preceded in death by three brothers, Ronald, Edward and Carl Cherry; three sisters, Grace Robley, Fern Hucker Reba Cherry and Hazel Russell.

Funeral services will be held at 11:00 a.m. on Saturday September 14, 2019 at the Stendeback Family Funeral Home in Carmi with Chaplain Mike Fields officiating. Burial will be in Centerville Cemetery. Visitation will be from 9 am Saturday morning until the time of service at the funeral home. Military graveside rites by the Carmi American Legion and VFW. Online condolences may be left at stendebackfamilyfuneralhome.com. Memorials are suggested to Wabash Christian Village Activities Account.

To order memorial trees or send flowers to the family in memory of Wayne Cherry, please visit our flower store.