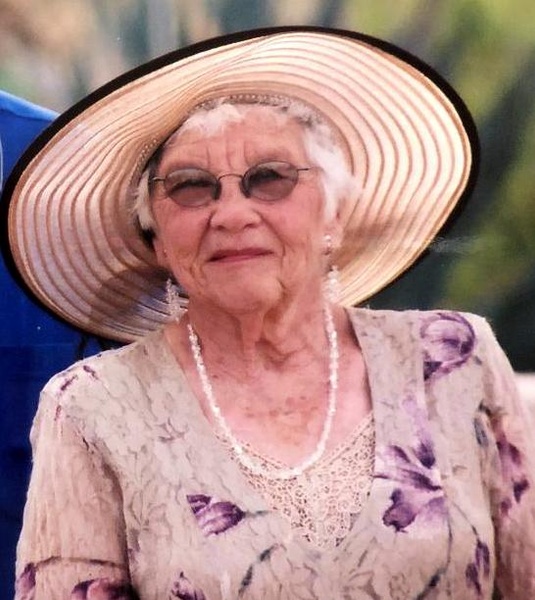 Wave E. Dozier of Mill Shoals, died Saturday evening Saturday February 8, 2020 at her home. She was born in Mill Shoals, the daughter of Raymond and Lela Duckworth Garrett. She married John Dozier on January 6, 1946 at the Mill Shoals Methodist Church.


Funeral services will be held at 2 p.m. On Monday February 17, 2020 at the Mill Shoals Christian Church with burial in Little Zion Cemetery Visitation will be from Noon until time of services at the church. The Stendeback Family Funeral Home in Enfield is in charge of arrangements. In lieu of flowers, memorials are suggested to the Mill Shoals Christian Church. Online condolences may be left at stendebackfamilyfuneralhome.com

To order memorial trees or send flowers to the family in memory of Wave Dozier, please visit our flower store.