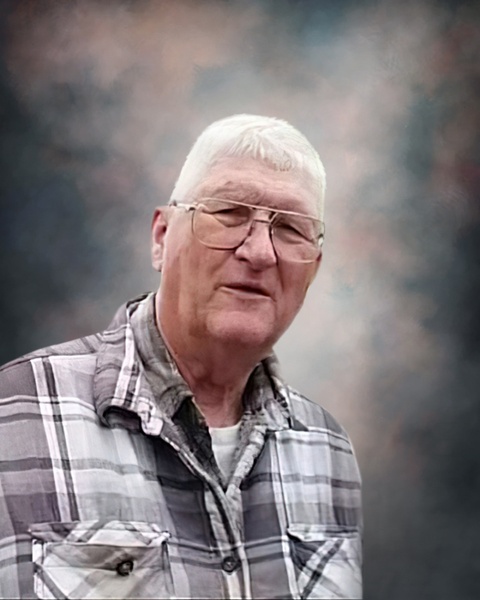 Warren Edward Howe, 82, of Norris City, passed away on Sunday, January 2, 2022, at Barnes Jewish Hospital in St. Louis, Missouri.  He was born on May 5, 1939, the son of Edward and Laverne (Gilchrist) Howe.  Warren married Phyllis Ann Hickey in July of 1967. and she survives.  He worked as a Chemical Formulator for Ideal Industries in Sycamore, Illinois for 40 years.  Warren attended Springerton Community Church in Springerton, Illinois.  He enjoyed gardening, studying history, was an avid outdoorsman and always enjoyed a good meal.

Warren is survived by his wife, Phyllis Howe of Norris City, IL; a son Charles "Charlie" Howe and wife Chasity of Carmi, IL; two grandchildren, Destiny Forester and husband Robert and Jacob Howe; and his best friend Bill Arnold.  He was preceded in death by his parents and siblings, Fred Howe, Sally Barnett, David Howe, and Sylvia Howe.

Funeral services for Warren Howe will be held at 10:30 a.m. on Friday, January 7, 2022, at Springerton Community Church in Springerton, Illinois.  Family and friends may visit from 4:00 p.m. to 7:00 p.m. on Thursday, January 6, 2022, at Stendeback Funeral Home in Enfield, Illinois.  In lieu of flowers, contributions can be made in Warren's memory to Springerton Community Church and will be accepted at Stendeback Funeral Home in Enfield, who is in charge of arrangements.

To order memorial trees or send flowers to the family in memory of Warren Howe, please visit our flower store.