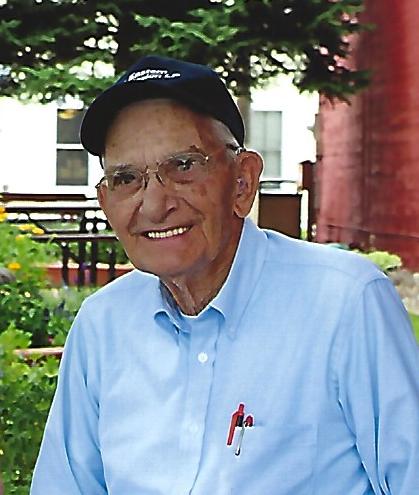 Val Pearce, 91, of Norris City passed away at 4:45 p.m., Saturday, October 12, 2019 at his residence.  He was born on June 4, 1928 in Stonefort, IL the son of James and Carrie Anita (Phipps) Pearce.  Val married Irma J. Sides on July 18, 1959.  He joined the United States Navy at the age of 17 during World War II. Val later was drafted into the United States Army and served during the Korean War.  After the war, Val worked as a heavy equipment operator with Texas Eastern. He was a member of the United Cumberland Presbyterian Church in Norris City and the Norris City American Legion and Carmi VFW. Val greatly enjoyed being on his farm and homestead, as well at taking care of his cattle.

To order memorial trees or send flowers to the family in memory of Val Pearce, please visit our flower store.