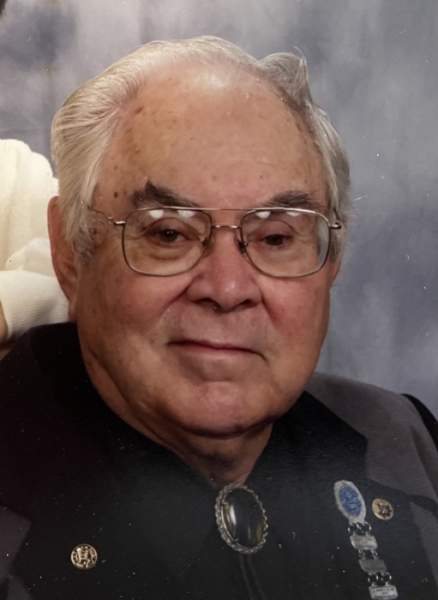 Tony E. Thompson, 82, of Carmi passed at 9:28 a.m., Saturday, August 28, 2021 at Enfield Healthcare and Rehab in Enfield, IL.  He was born in Broughton, IL on February 6, 1939 the son of Claude Willis and Leda Marie (Bell) Thompson. Tony married Margaret Ann Hosick on November 28, 1958 and she preceded him in death on February 6, 2013.  Tony retired as a distributor for RC Cola and previous to that worked for Martin and Bayley at Big Star Grocery Store.  He was a member of Cherry St. General Baptist Church in Carmi as well as the Norris City and Enfield Masonic Lodges.  He had served as a Past Master at Carmi and Enfield lodges. Tony enjoyed life and the many friends he made over the years.

To order memorial trees or send flowers to the family in memory of Tony Thompson, please visit our flower store.