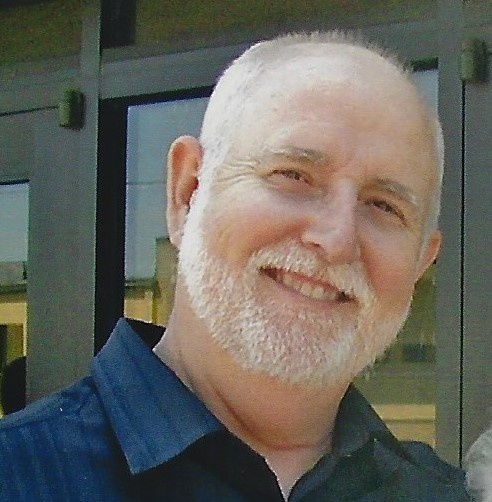 Tony is survived by his wife of 25 years, Carla; son, Jesse Harrell, of Palestine, IL; daughter and son-in-law, Kati and Chad Terrell, of Henderson, KY; mother, Robylee Gott, of Carmi; sister, Connie Gott, of Carmi and five grandchildren, Haley, Paisley, Carlie, Rainee and Logan. He was preceded in death by his father, Daniel Gott and a brother, Michael Gott.

A memorial graveside service for Tony Gott, 64, of McLeansboro, will be held at 10:00 a.m., Saturday, August 31, 2019 at Big Prairie Cemetery in Carmi. In lieu of flowers, contributions may be made in Tony's memory to Pets at Risk to assist with the dog park or St. Jude Children's Hospital and will be accepted at Campbell Funeral Home in Carmi who is in charge of arrangements.

To order memorial trees or send flowers to the family in memory of Tony Gott, please visit our flower store.