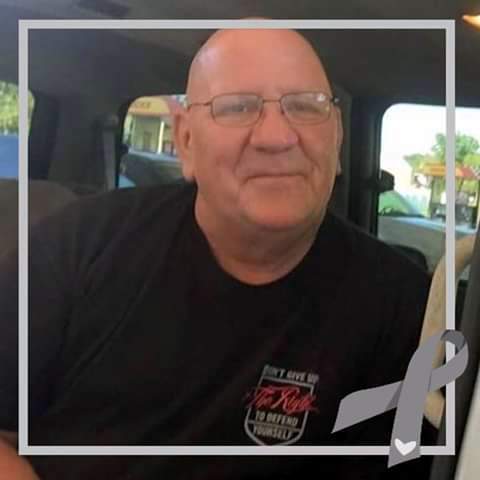 Tony Dale Carty 62 of Carmi passed away Tuesday April 23, 2019 at Wabash Christian Village in Carmi. He was born October 7, 1956 in Carmi, the son of Bryan and Viola (Pollard) Carty.

Tony worked many years in the Oilfield then later drove a truck for Hucks. He was a veteran of the United States Army; and a member of New Beginning Church in Carmi.

He is survived by his brothers, Melvin and Wade Carty, sisters, Lillie Carty and Darlene (Bernard) Pfister. Also survived by numerous nieces and nephews. He was preceded in death by his parents and a sister, Loretta Brockett.

Funeral services will be held at 10 a.m. on Friday April 26, 2019 at the Stendeback Family Funeral Home in Carmi with Rev. Kenny Rager officiating. Burial will be in North Maple Ridge Cemetery with graveside military rites by the Carmi American Legion and V.F. W. Visitation will be form 5-7 p.m. on Thursday at the funeral home. Online condolences may be left at stendebackfamilyfuneralhome.com

To order memorial trees or send flowers to the family in memory of Tony Carty, please visit our flower store.