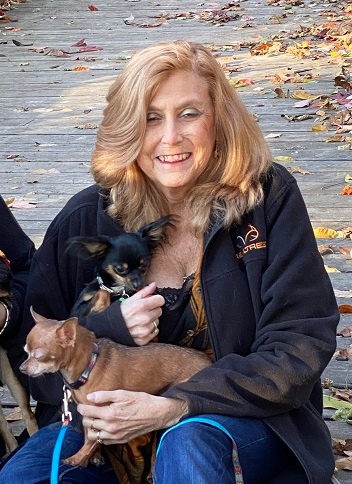 Toni Marchelle (Thompson) Finchem, 57 of Carmi, passed away on Wednesday, March 9, 2022, at Enfield Rehab and Healthcare Center.  She was born on September 26, 1964, the daughter of Tony and Margaret (Hosick) Thompson.  Toni graduated from Carmi High School in 1982. She worked as a nail tech and liked to go shopping. Toni loved her dogs and enjoyed spending time with family.

To order memorial trees or send flowers to the family in memory of Toni Finchem, please visit our flower store.