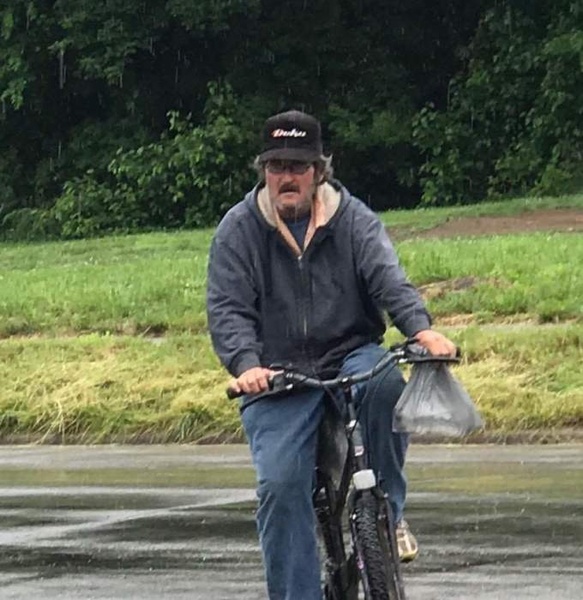 Toby was the son of Wayne and Juanita Sanders. He was a quiet man who had many friends. Toby  was a veteran of the United States Navy.

He was preceded in death by his parents and his step-father, Goldie Johnson

Funeral services will be held at 6 p.m. on Tuesday July 10, 2018 at the Stendeback Family Funeral Home in Carmi. Friends may call at the funeral home from 4-6 p.m. prior to services. Military rites by the Carmi American Legion and V.F.W. will be conducted at 5:45 p.m. A private burial will be held at a later date in Kuykendall Cemetery. The Stendeback Family Funeral Home in Carmi is in charge of arrangements.

To order memorial trees or send flowers to the family in memory of Toby Sanders, please visit our flower store.