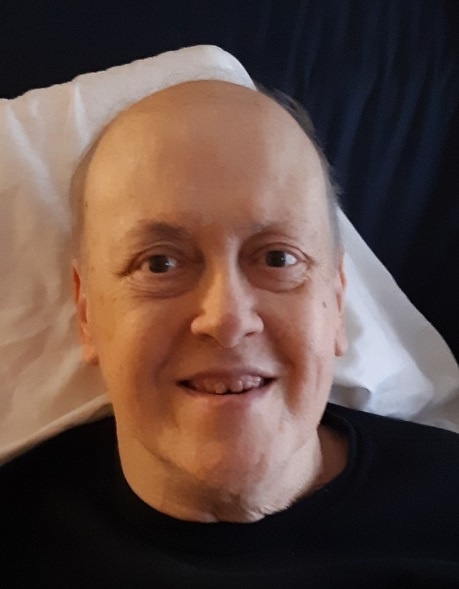 Terry Wayne Hutchinson, 73 of Norris City, passed away at 5:30 a.m., Thursday, September 26, 2019, at Mt. Vernon Nursing & Rehab Center in Mount Vernon, IN. He was born in Eldorado, IL on September 17, 1946, the son of Clarence Henry and Helen Delene (Larkin) Hutchinson. Terry married Jean Ann Shaw on June 27, 1969.  He worked at Plumbers and Steamfitters Local 136 and was a member of the Norris City United Presbyterian Church.

To order memorial trees or send flowers to the family in memory of Terry Hutchinson, please visit our flower store.