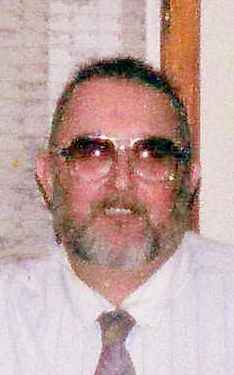 Terry L. Frye 72 of Carmi, Ill passed away on August 1, 2019 at Good Samaritan Hospital in Mt Vernon, IL.  He was born on June 9, 1947 in Peoria IL, the son of Robert Frye Senior and Esther (Blake) Frye they preceded him in death as well as sister in law Vera Frye.

Terry was retired from the Military and served in the Army. He loved fishing and watching birds. He is survived by his loving wife of 35 years Gaylene S. Frye; his son Randall Warren, Daughter Esther Frye and Brother; Robert Frye Jr., Grandchildren; Jazmine Talley and Heaven Howard.

He is also survived by his Faithful and loving Dog Smokey.

Services are to be held at the Stendeback Family Funeral home in Carmi on Wednesday August 7, 2019 at 4 p.m. family and friends may visit from 2 p.m. until time of service. Military rights will be conducted by the Carmi American Legion and VFW at service time.

In Lieu of flowers or gifts memorials can be made to the Funeral Home to defray funeral expenses. Online condolences may be left at stendebackfamilyfuneralhome.com

To order memorial trees or send flowers to the family in memory of TERRY FRYE, please visit our flower store.