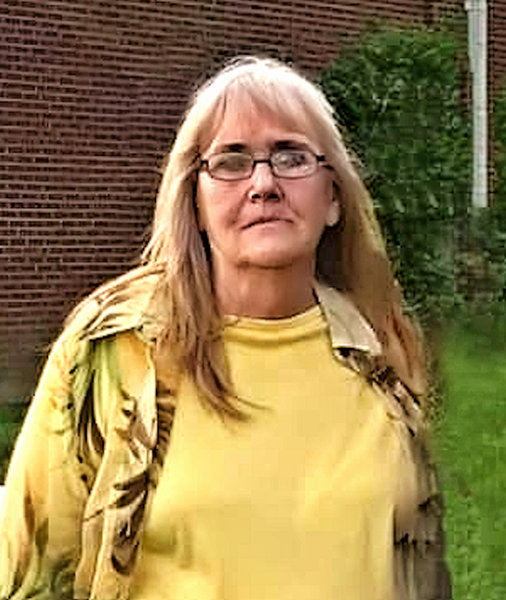 Suzanne (Bullard) Brown, 68, of Carmi, passed away on Sunday, July 24, 2022, at Barnes Jewish Hospital in St. Louis, Missouri.  She was born on November 2, 1953, in Vincennes, IN, the daughter of Ray Edward and Miriam (Shouse) Bullard.  She married Gene Brown on December 14, 1974, and he preceded her in death on April 23, 2018. Suzanne graduated in 1971 from Carmi Township High School and later from Wabash Valley College.  In 1974, Suzanne began her career as a beautician and owned and operated "A Cut Above" for many years in Carmi.  She was a member of Emmanuel United Methodist Church in Carmi.  She loved watching sports, especially her grandchildren and the St. Louis Cardinals. Her favorite pastimes included sitting on the porch with Gene enjoying a cup of coffee while watching her hummingbirds, watching nostalgic television, and sharing fond stories of her life with loved ones.

Suzanne is survived by her children, Billy Brown of Carmi, IL, and Sarah Brown of Newburgh, IN, five grandchildren, Alyssa, Andrew, Wyatt, Nathan, and Henry; a sister, Maudell Bowen of Newburgh, IN; a nephew, Todd Bowen of Greece, and her faithful dog, Butters. In addition, Suzanne never met a stranger; she made many beloved friends and had dozens of people she'd adopted into her fold. She is loved by many and will be missed by all.

To order memorial trees or send flowers to the family in memory of Suzanne Brown, please visit our flower store.