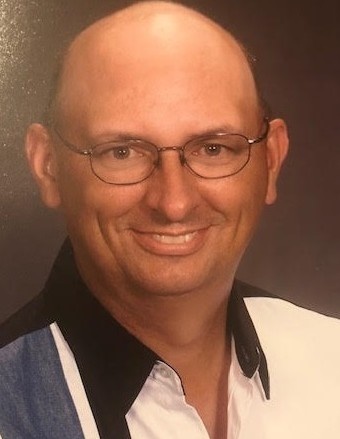 Steven Kraig Short, 56 of Broughton, IL passed away at 8:10 a.m. on Wednesday, February  23, 2022,  at Hamilton Memorial Hospital in McLeansboro, IL. Steven was born on December 6, 1965 in Eldorado, IL the son of Kenneth D. and Connie (Hafford) Short. On March 17, 2001, he married Debbie Healy at Ditney Ridge Baptist Church in Norris City, IL and together they have shared over twenty years of marriage. Steven was a member of Ditney Ridge Baptist Church. He was very fond of the outdoors and greatly enjoyed every aspect of his farming career.

In addition to his wife Debbie Short of Broughton, IL, Steven is survived by his mother, Connie Short of Broughton, IL; a brother, Kevin (Vicky) Short of Newburgh, IN; his mother-in-law, Paula Healy; brother and sisters-in-law, Phillip (Holly) Healy, and Dennis (Jessi) Healy; nieces and nephews, Kole Short, Annsley Healy, Hunter Healy, and Brooke Healy.  He was preceded in death by his father, Kenneth D. Short and his father-in-law, Dean Healy.

To order memorial trees or send flowers to the family in memory of Steven Short, please visit our flower store.