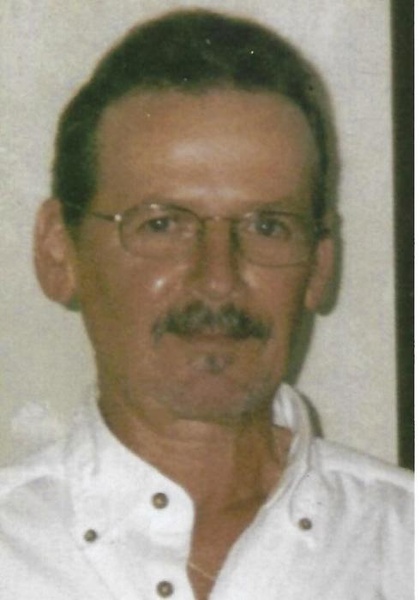 Steve Gilpin, 63, of Carmi passed away peacefully with his loving wife by his side on Saturday, July 28, 2018.  Steve was born in Kennett, MO on November 11, 1954.  He faithfully served his country during Vietnam in the United States Army.  Steve went on to work for the U.S. Postal Service as a letter carrier before taking an early retirement due to an injury.  He took great pride in his work and always arrived at work with his pressed uniform and shined shoes. Steve was a Christian by Baptist faith and had a love of animals.

He was preceded in death by his daughter, Rene and son, Dakota; his father, Jess; Jeff Woodham, to whom was like a brother; brother, Bill Uelman whom he loved dearly; and his fur babies.

To order memorial trees or send flowers to the family in memory of Steve Gilpin, please visit our flower store.