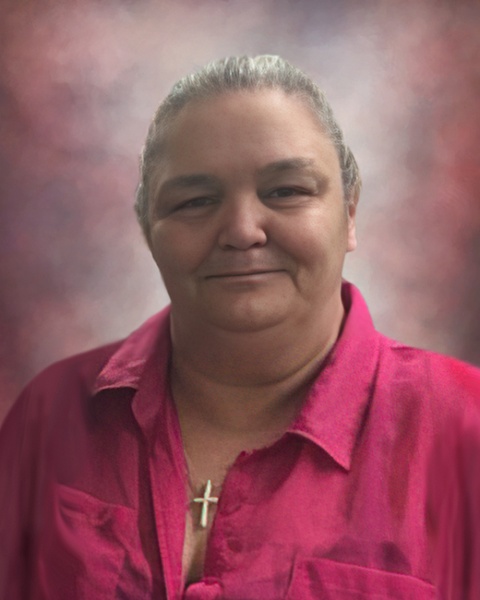 Starla Dawn Dinwiddie, 53, of Enfield, IL, passed away on Tuesday, May 31, 2022 at her home. She was born on January 9, 1969, in Columbus, OH, the daughter of Clifton Bill and Linda Sue (Brooks) Jones. On November 17, 1997 she married the love of her life, James Dale Dinwiddie in Carmi, IL and Together they shared over 24 years of marriage before his passing on March 8, 2022. Starla was a loving wife and mother who enjoyed spending time with family. She cared greatly for her pets and liked to craft, color and garden. Starla was a member of Enfield General Baptist Church.

To order memorial trees or send flowers to the family in memory of Starla Dinwiddie, please visit our flower store.