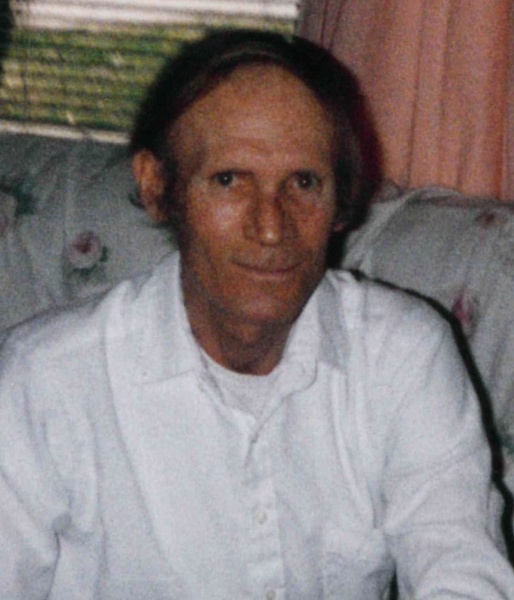 Stanley served in the United States Army and served during the Vietnam War.

A private burial will be held at a later date. Stendeback Family Funeral Home in Mt. Vernon is in charge of arrangements.

To order memorial trees or send flowers to the family in memory of Stanley Slonka, please visit our flower store.