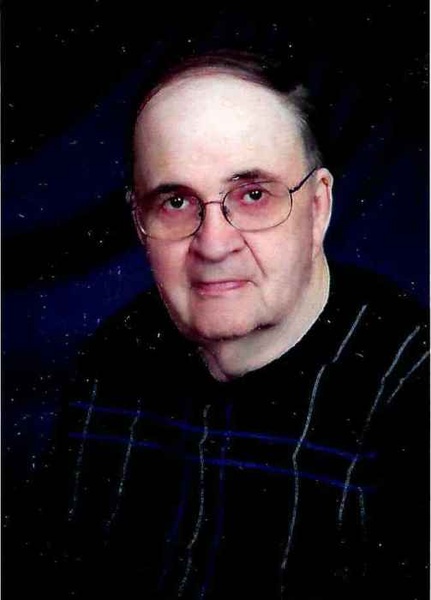 Stanley Kent Pool 75 of Carmi, passed away Thursday June 7, 2018 at Hamilton Memorial Hospital in McLeansboro. He was born June 4, 1943 in Carmi, the son of Stanley E. and Mary (Nash) Pool. He married Margaret Ann Whetstone on July 1, 1977 in Mt. Vernon, IL

Stanley attended Carmi schools and graduated in 1962 from the Western Military Academy in Alton, IL and then attended SIU in Carbondale for 2 years. He operated the Dog and Suds and worked at Triangle Wholesale Distributers. He was owner operator of Pool Disposal Service for 29 years and operated an aluminum can recycling business until August of 2011. He enjoyed playing chess and solitaire on the computer. He was an avid pool and poker player. He loved reminiscing about Carmi and teasing people that he really liked. He was a devoted Cubs fan. He attended First Methodist Church and spent many hours studying the Bible.

He is survived by his wife, Margaret Ann; daughter, Christi (Andy) Williams; granddaughter Harper Faith Williams; sister, Vickie Heid; and his beagles, Dixie and Dolly. He was preceded in death by his parents and one brother, Randall Pool.

Funeral services will be held at 10 a.m. on Monday June 11, 2018 at the Stendeback Family Funeral Home in Carmi with Rev. Randy Douglass officiating. Burial will be in Burnt Prairie Cemetery. Visitation will be held from 2-4 p.m. on Sunday June 10, 2018 at the funeral home. Online condolences may be left at stendebackfamilyfuneralhome.com

To order memorial trees or send flowers to the family in memory of Stanley Pool, please visit our flower store.