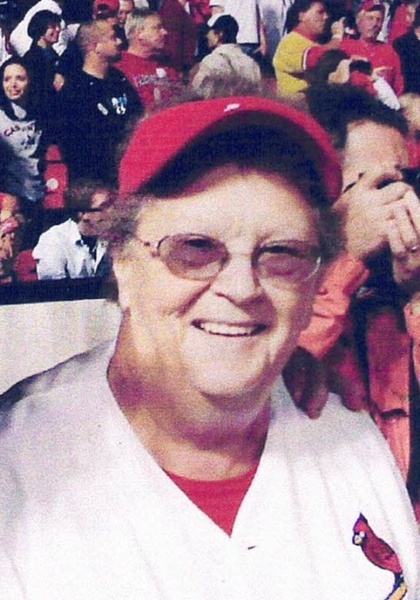 Shirley T. Crawford, 83, of Enfield passed away on Friday, April 16, 2021.  She was born in New Haven, IL on September 3, 1937 the daughter of Walter and Madaline (Hill) York.  She married Eddie Ray Crawford in 1969 and her preceded her in death on July 15, 2008.  Shirley had work in the Cabinet Factory in New Haven and the Tile Factory in Enfield before becoming a stay at home mom. She was a member of Plainview General Baptist Church in Norris City along with attending New Beginning Church of God in Carmi. Shirley was an avid St. Louis Cardinals fan and enjoyed mowing her yard, cooking, and watching game shows, especially Wheel of Fortune., but her great joy was spoiling her grandchildren.

To order memorial trees or send flowers to the family in memory of Shirley Crawford, please visit our flower store.