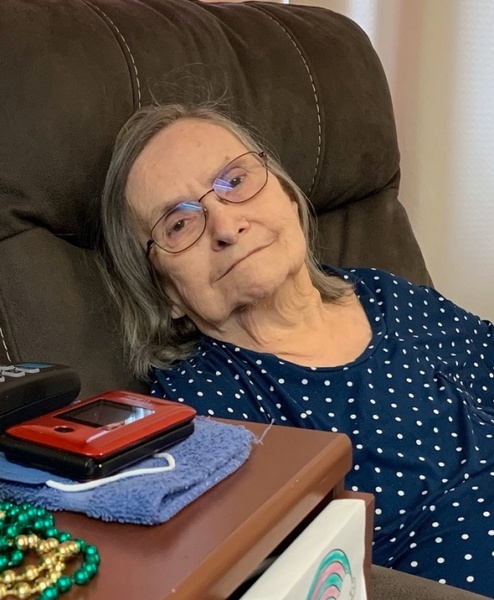 Shirley Marie Bixenstine, age 88 of Colfax, passed away on April 13, 2022, at Sunnyview Care Center in Ankeny.
Shirley M. Borchardt was born April 7, 1934 in Fairmont, MN. She was united in marriage to Glenn Bixenstine on March 13, 1954 in Itasca County, MN. Shirley worked alongside her husband and family in operating a family fishing resort called Cass Lake Lodge in Cass Lake, MN. When Glenn retired, they moved to the Rio Grande Valley in Mission, Texas. Shirley was a 60+ year member of the Order of the Eastern Star and held many offices in Cass Lake, MN, Mission, Tx, and Rockford, MI. She was very active in fundraising for special projects such as Breast Cancer Research, assistance dogs for veterans and those that needed a special furry friend, retirement homes, children's cancer research, and the list goes on.

A private burial will take place at Centerville Cemetery in Carmi, Illinois  A Memorial Service will be held at a later date to be determined. Campbell Funeral Home in Carmi is in charge of local arrangements.

To order memorial trees or send flowers to the family in memory of Shirley Bixenstine, please visit our flower store.