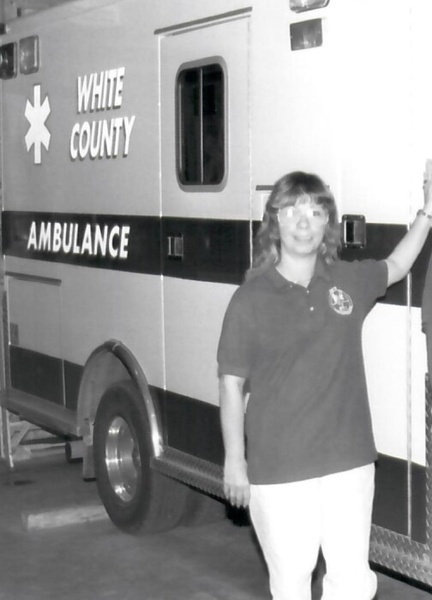 Sheryl Ann (Batty) Brown, 68, of Carmi, passed away on Wednesday, June 2, 2021.  She was born on September 5, 1952, the daughter of William Earl and Wilma Arlene (Harrolle) Batty.  She married Bill Brown on July 26, 1969.  Sheryl worked at  Wabash Christian Retirement Center and the Carmi Township Hospital in the O.B. department  for a time, and then went on to work as an E.M.T. - Intermediate "Medic 27" and Supply Clerk for the White County Ambulance Service. She retired after  38 years of service and dedication  to the community.  She also enjoyed working  in her flower garden with her husband.

To order memorial trees or send flowers to the family in memory of Sheryl Brown, please visit our flower store.