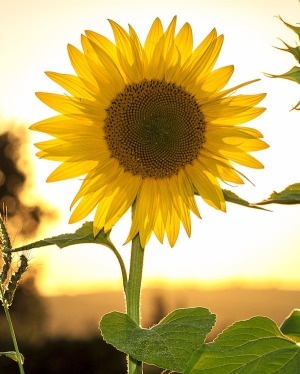 Sherry was a cook at many local restaurants. She loved spending time with her many grandchildren.

No service is scheduled at this time. Stendeback Family Funeral Home in Carmi is in charge of the arrangements. Online condolences can be made at stendebackfamilyfuneralhome.com

To order memorial trees or send flowers to the family in memory of Sherry Mercer, please visit our flower store.