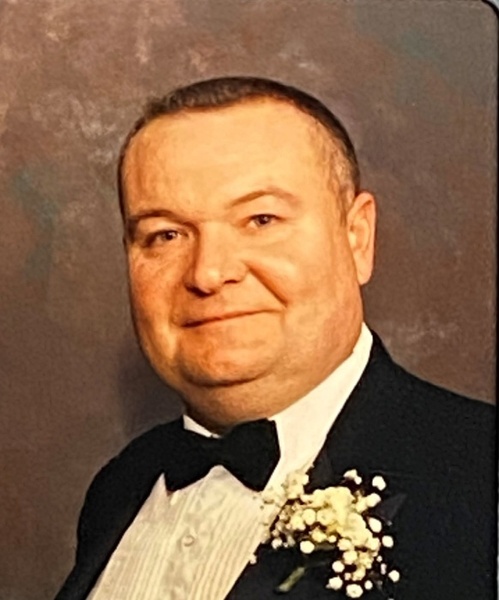 Scott Porter Land, 78, of Carmi, passed away at 7:15 p.m., Tuesday, February 11, 2020 at Deaconess Gateway Hospital in Newburgh, IN. He was born in Louisville, KY on July 26, 1941 the son of Theodore R. and Anita (Porter) Land. Scott married Donna K. White in 1963. He served in the United States Air Force from 1962 until 1967 during Vietnam. Scott worked for the White County Sheriff Department as a Deputy Sheriff and later as a Dispatcher. He was a member of the American Legion Post 224, NRA and White County FOP. Scott was a history, firearms and World War II enthusiast and enjoyed ATVs, off road motorcycling and cats.

A memorial service for Scott Porter Land will be held at 12:30 p.m., Sunday, February 16, 2020 at Campbell Funeral Home in Carmi. Immediately following the service the family invites everyone to continue to celebrate Scott's life with a meal at the Carmi Elks until 5:00 p.m. In lieu of flowers, contributions may be made in Scott's memory to a Scholarship Fund for his Grandchildren or the Evansville Wartime Museum and will be accepted at Campbell Funeral Home in Carmi.

To order memorial trees or send flowers to the family in memory of Scott Land, please visit our flower store.