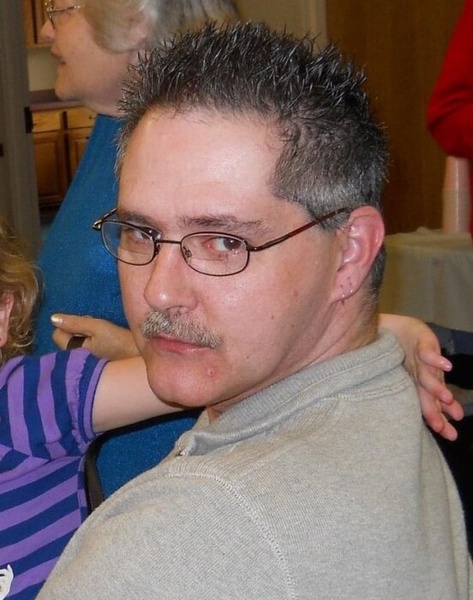 Scott Antone Denbo, 58 of Enfield, IL passed away peacefully on Saturday, January 8, 2022, at Eldorado Rehab and Healthcare. Scott was born on July 10, 1963, in McLeansboro, IL the son of Donald Ray and Violet Josephine (Winkleman) Denbo. Scott retired having spent his career serving others as a waiter. He greatly enjoyed fishing and camping.

Survivors include his two sisters, Donna Dremann and Sally Lea Mayberry both of Enfield, IL and numerous nieces, nephews, and cousins. Scott was preceded in death by his parents and two siblings Gloria Jo Vaughn and Richard Allen Denbo.

A private family celebration of life will be held at a later date.

Stendeback Funeral Home in Enfield, IL has been entrusted with the arrangements.

To order memorial trees or send flowers to the family in memory of Scott Denbo, please visit our flower store.