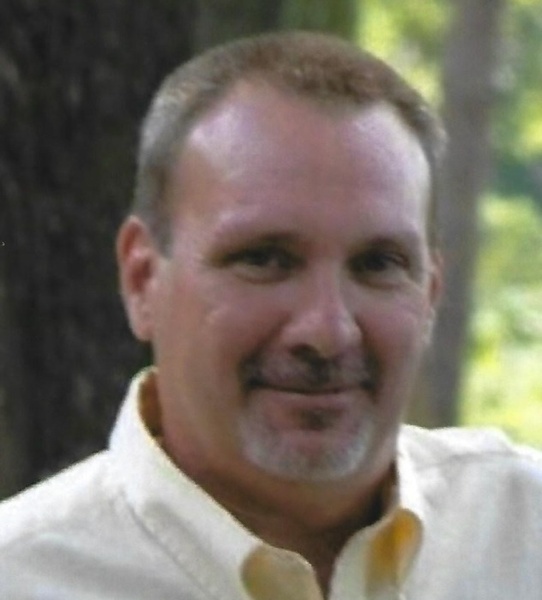 Scott Alan Dale, 49, of Bloomington, IL passed away at 7:29 a.m., Friday, June 7, 2019.  He was born in Carmi, IL on June 26, 1969 the son of Roger Douglas Dale and Glenda Kay Upton.  Scott worked as a painter for various contractors in Bloomington. Scott loved to cook, especially using his smoker.  He enjoyed fishing and could put anything together.

Scott is survived by his father and step-mother, Roger and Sue Dale of Norris City; sister, Melissa (Larry) Bomar of Norris City; brother, Nathan (Ali) Green of Hudson, IL; a niece, Taylor Phipps; a nephew, Brody Green; step-grandmother, Rose Spence of Norris City; and several aunts, uncles and cousins.  He was preceded in death by his mother, Glenda Upton and his grandparent, Doug and Loraine Dale.

Graveside funeral services and burial for Scott Alan Dale, 49, of Bloomington will be held at 2:00 p.m., Monday, June 10, 2019 at I.O.O.F. Cemetery in Norris City.  Memorial contributions may be made in Scott’s memory to Shriners Hospital for Children and will be accepted at Campbell Funeral Home in Norris City who is in charge of arrangements. A celebration of Scott’s life will be held at a later date in Bloomington.

To order memorial trees or send flowers to the family in memory of Scott Dale, please visit our flower store.