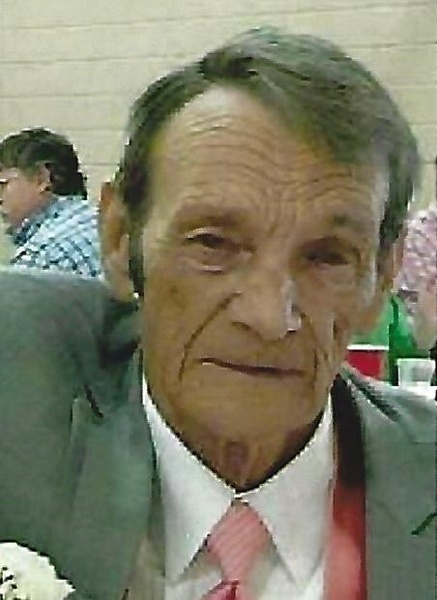 Samuel A. Smith, 73, of Norris City, passed away at 8:11 a.m., Monday, March 26, 2018 at Deaconess Gateway Hospital in Newburgh, IN. He was born in Pleasant Hill, TN on October 17, 1944 the son of William Henry Preston and Catherine Agnes (Thompson) Smith. Sam married Carol Ann Tidwell on February 5, 1973 and she survives.Sam was a loving husband, father, grandfather, and great grandfather.  He was loved greatly by his family and community.  Sam had worked as a body mechanic at Norris City Motors.

To order memorial trees or send flowers to the family in memory of Samuel Smith, please visit our flower store.