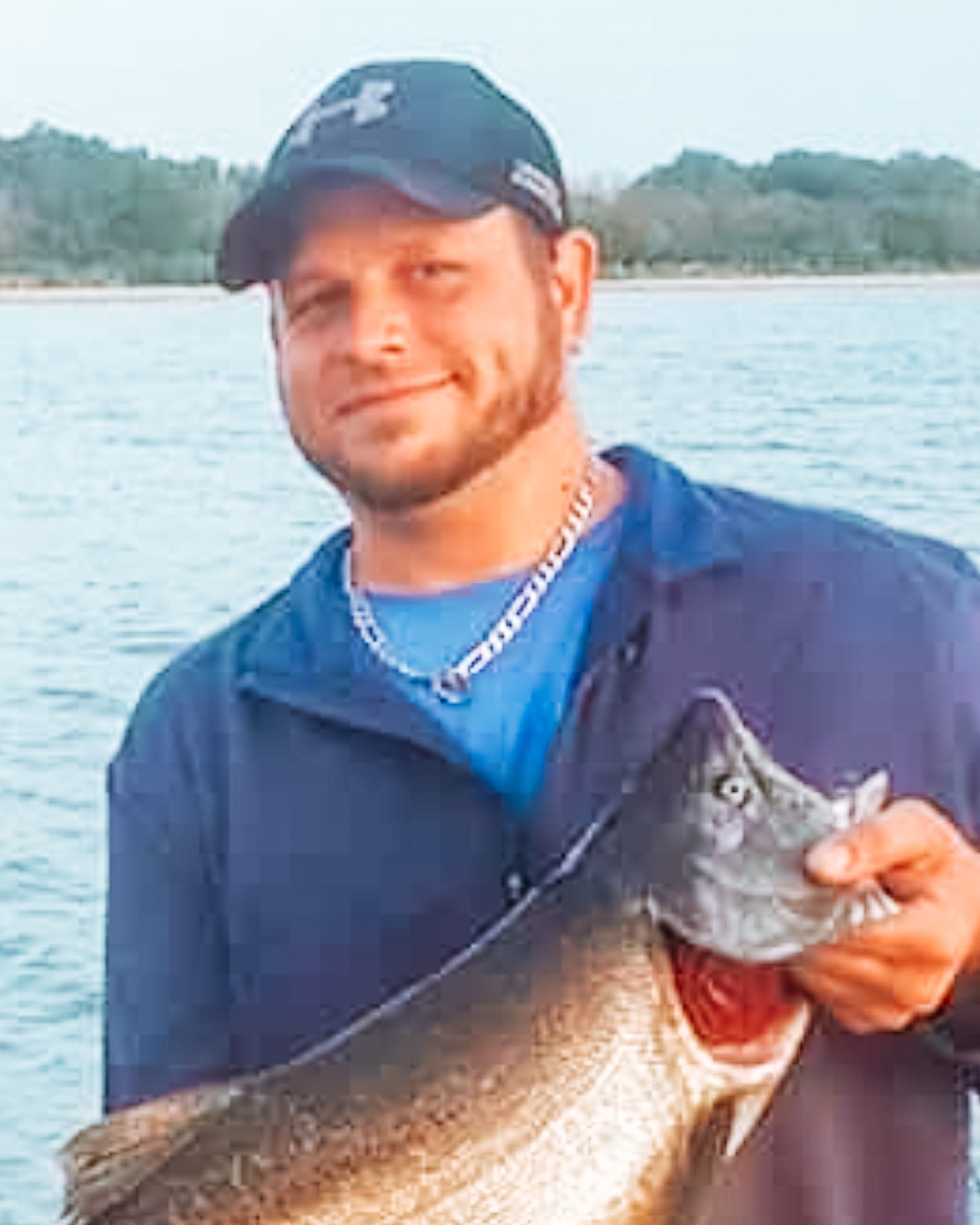 Ryan Adam Roser, 44, of Carmi passed away on Tuesday, December 20, 2022.  He was born in Evansville, IN on March 15, 1978 the son of Charles Russell Roser and Linda Darlene (Mundy) Barnes. Ryan was a 1996 graduate of Charlotte High School in Port Charlotte, FL. He was employed as an electrician and programmer.  Ryan had a passion for the outdoors and enjoyed fishing and camping along with fast cars. He was a great cook and had hopes of opening his own food truck. Ryan was a devoted fan of the Tampa Bay Buccaneers. He was also a member of the Carmi Elks.

A service to celebrate the life of Ryan Adam Roser, 44, of Carmi will be held at 8:00 p.m., Saturday, January 7, 2023 at the Carmi Elks Lodge. In lieu of flowers, the family requests that donation's be made in Ryan's memory to the Carmi Elks Lodge, 217 E. Cherry St., Carmi, IL 62821 and will be accepted at Campbell Funeral Home in Carmi who is assisting the family with arrangements.
To order memorial trees or send flowers to the family in memory of Ryan Adam Roser, please visit our flower store.