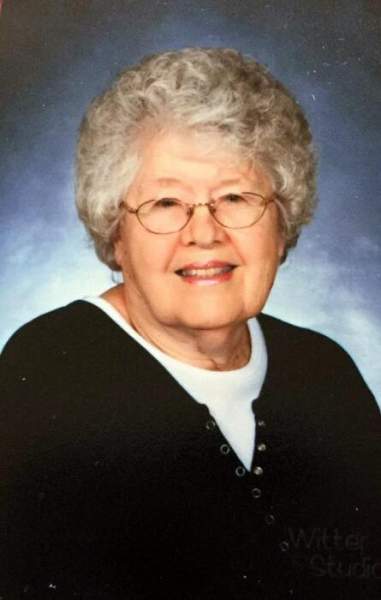 Ruth was a member of St. Patrick’s Catholic Church. She loved sewing and making beautiful quilts for her friends and family.  She served as a 4-H leader in Hamilton County for over 25 years.

Private family services will be held. Online condolences may be left at stendebackfamilyfuneralhome.com. The Stendeback Family Funeral Home in Enfield is in charge of arrangements.

To order memorial trees or send flowers to the family in memory of Ruth Mitchell, please visit our flower store.