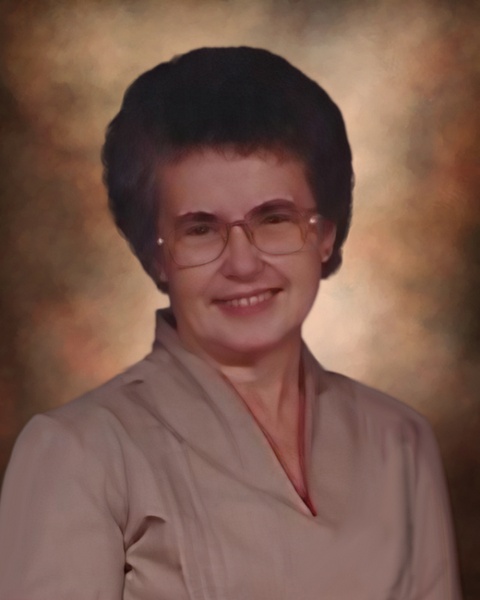 Ruby Ellen (Carter) Knight, 96, of Carmi, passed away on Thursday, June 23, 2022, at Wabash Christian Village in Carmi.  She was born on April 17, 1926, the daughter of Samuel Coleman and Lura Agnes (Jarrett) Carter.  She married George Harrison Knight on January 11, 1946, and he survives.  Ruby worked as an aide at the Carmi Hospital for 23 years. She attended and was very active at  the Carmi New Beginning Church of God in Carmi.

To order memorial trees or send flowers to the family in memory of Ruby Knight, please visit our flower store.