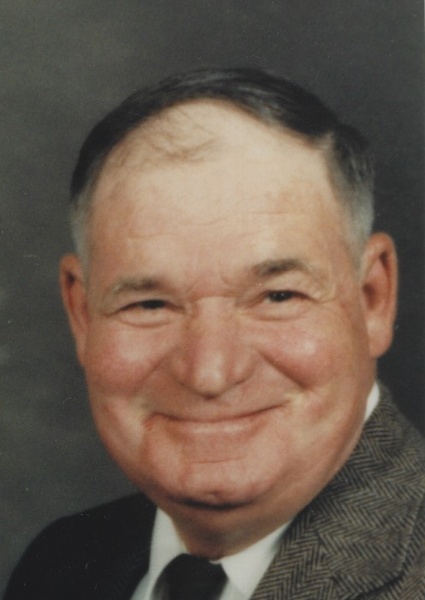 Roy Lee Shepard, 83, of Carmi, passed away at 6:50 p.m., on June 17, 2018 at Carmi Manor. He was born in Mt. Carmel, IL on March 27, 1935 the son of George and Helen Frances (Cummins) Shepard. Roy married Thelma Pauline Yates on May 20, 1955. He served in the Marines from 1953 to 1956. Roy was a Grain Elevator Operator for Continental Grain in Crossville. He was a member of the Marshall Ferry Baptist Church. Roy enjoyed fishing, gardening and was an excellent cook.

To order memorial trees or send flowers to the family in memory of Roy Shepard, please visit our flower store.