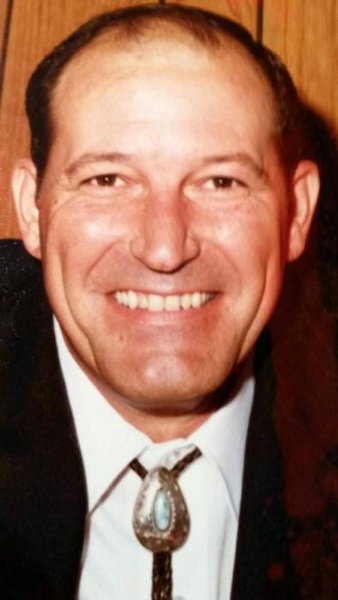 Roy Eugene Martin 83 of The Villages, FL and formerly of Mt. Vernon, IN passed away Friday August 10, 2018 at The Villages Hospice House. He was born April 16, 1935 in Evansville, the son of Roy and Stella (Steele) Martin. He married Joan Ofer and she preceded him in death on June 26, 2007.

Roy retired from the Farm Bureau Refinery where he had worked as a Chemical Pollution Controller. He had been a member of the Eagles Club and Western Hills Country Club. He was a veteran of the United States Marines and was a member of Owen Dunn Post #5.

Visitation will be from 4-7 p.m. on Tuesday August 14, 2018 at the Stendeback Family Funeral Home at 1330 E. 4th St., Mt Vernon. Funeral services will be held at 10 a.m. on Wednesday August 15, 2018 at the funeral home with Mark Tabor officiating. Burial will be in Bellefontaine Cemetery with military graveside rites by Owen Dunn Post #5. In lieu of flowers, Memorials are suggested to St. Judes Childrens Research Hospital. Online condolences may be left at stendebackfamilyfuneralhome.com

To order memorial trees or send flowers to the family in memory of Roy Martin, please visit our flower store.