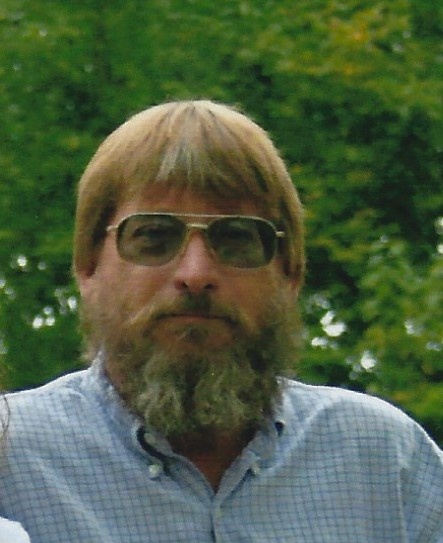 Ronnie K. "Pete" Shepard, 52, of Carmi, passed away at 6:33 a.m., Friday, March 1, 2019 at his residence. He was born in Carmi, IL, on June 21, 1966 the son of Roy Lee and Thelma Pauline (Yates) Shepard. Ronnie married Janice Knight on September 29, 2018. Ronnie graduated from Carmi High School in 1983. He worked as a warehouse manager at Carmi Lumber Company for over 35 years. Ronnie enjoyed woodworking and loved Monday night family suppers.

To order memorial trees or send flowers to the family in memory of Ronnie Shepard, please visit our flower store.