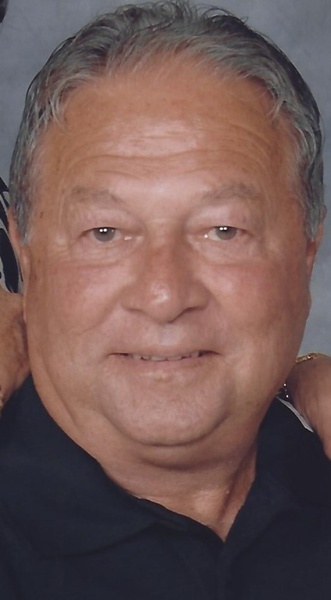 Ronald C. Stocke, 75, of Carmi passed away at 3:14 a.m., Sunday, April 22, 2018 at Deaconess Midtown Hospital in Evansville, IN.  He was born in Mill Shoals Township, IL on November 24, 1942 the son of William Albert and Norma Ruby (Gordon) Stocke.  Ron married Sherry K. Thomas on August 7, 1959.  He was a 1960 graduate of Enfield High School and a member of the First Christian Church in Carmi.  Ron was a contract pumper in the oilfield.

Ron is survived by his wife of 58 years, Sherry; a daughter and son-in-law, Jana and Scott Stone of Evansville, IN; a son, Jack Stocke of Carmi; four grandchildren, Morgan Williams and husband Justin, Lauren Stone and Fiancée, Eric Garlick, Sean Stone and Brianna Stocke; two great-grandchildren, Beckett and Callahan Williams; a sister and brother-in-law, Barbara and Cecil Hucker of Carmi; two brothers and a sister-in-law, Keith and Lois Stocke of Princeton, IN and Gordon Stocke of Kell, IL; along with numerous nieces and nephews.

He was preceded in death by his parents, two brothers, Wendell and Waylan Stocke and a daughter-in-law, Cindy Stocke.

To order memorial trees or send flowers to the family in memory of Ronald Stocke, please visit our flower store.