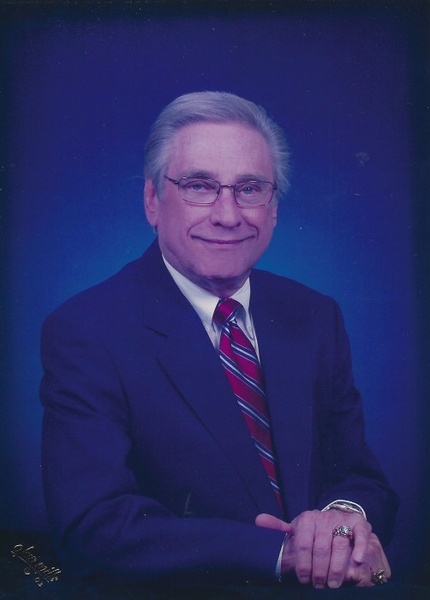 Ron Absher, son of Henry and Jane Absher was born on August 8, 1941 in Kankakee, IL and passed away on June 15, 2019 in Carmi.  Ron was a lifelong car salesman and oil producer.  He grew up in the family business and truly loved his work.  He was a graduate of Norris City High School and Murray State University.  Ron was a member of the Carmi Elks Lodge, American Legion, Carmi Country Club, IOGA and attended First United Methodist Church.  He served on the Board of Directors at First Bank for 31 years, while spending 22 of those seated at Chairman.

Ron is survived by his mother, Jane; an aunt Sue Endicott and several cousins.  He was preceded in death by his father and grandparents.

To order memorial trees or send flowers to the family in memory of Ron Absher, please visit our flower store.