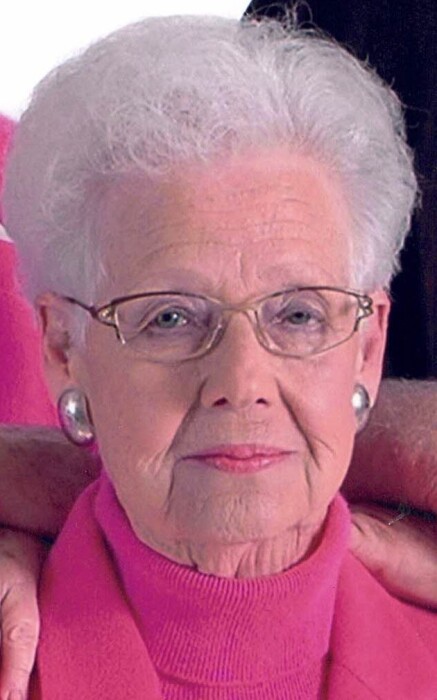 Robylee Gott, 92, of Carmi, passed away on Monday, August 31, 2020 at her residence.  She was born on October 8, 1927 the daughter of Robert and Mattie (DeBoard) Hill.  Robylee was a Norris City High School graduate.  She married Daniel P. Gott on January 24,1947. Robylee started her career in the insurance business first working for Becker and  Hall in Carmi and later working at Burnett Insurance in Norris City, which she eventually purchased and ran  for many years before moving  the business to its current location in Carmi.  She also previously served as treasurer for the  VFW Auxiliary for 20 years.  Robylee enjoyed many hobbies, bowling being one of her favorites.

Robylee is survived by her  daughter, Connie Gott, of Carmi; daughter-in-law Carla Gott, also of Carmi; two grandchildren, Jesse Harrell, of Palestine,IL. and Kati (Chad) Terrell, of Henderson, KY. and five great-grandchildren, Haley, Paisley, Carlie, Rainee, and Logan.  She was preceded in death by her parents; Her husband; two sons, Mike and Tony Gott; two brothers, Robert and Keith Hill and her sister Lucille Kittinger.

A private graveside service for  Robylee Gott will be held at Big Prairie Cemetery in Carmi. In lieu of flowers, contributions may be made in Robylee's memory to Pets at Risk Dog Park and St. Jude's Children's Hospital and will be accepted at Campbell Funeral Home in Carmi who is in charge of arrangements

To order memorial trees or send flowers to the family in memory of Robylee Gott, please visit our flower store.