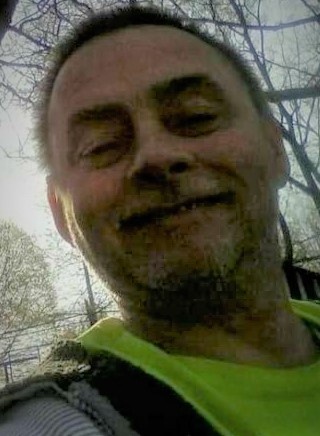 Robert Alvin Weedman, 56, of Grayville, passed away on Tuesday, August 24, 2021 at Wabash General Hospital in Mt. Carmel, Illinois.  He was born on July,26, 1965, the son of Jeff and Shirley (Sago) Weedman.  Robert worked as a painter for many years. He attended New Life Apostolic Church in Carmi. Robert had such a good heart. He always went above and beyond to help others.  If he had you had a need, he would be there to help out.  Robert always called to check on family members.  He will be greatly missed.

Robert is survived by his children; Jon Young, Debbi Young, Saprina Lynn and David Johnson; his siblings; Ron Weedman, Jeff ( Brittany) Weedman, Danny (Anita) Weedman, Johnny (Heather) Weedman, Debra Weedman, and Amanda Schroeder; a grandchild, Ruby Lynn; his significant other, Angela Owens; and his former spouse and friend , Debbie A. Weedman.  He was preceded in death by his parents and his sister, Sheryl Leadingham.

To order memorial trees or send flowers to the family in memory of Robert Weedman, please visit our flower store.