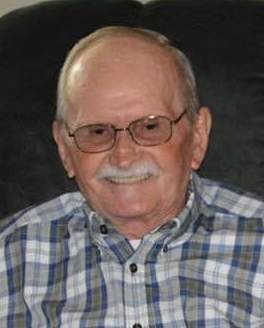 Per Robert’s request due to the pandemic, a private funeral service will be held. The family looks forward to hosting a celebration of Robert’s life at a later, safer date. Online condolences may be left at stendebackfamilyfuneralhome.com. In lieu of flowers, memorials may be made to St. Jude’s Children’s Research Hospital, one of Robert’s favorite charities, and may be mailed to the funeral home at 200 S. Walnut Street, Carmi IL 62821. The Stendeback Family Funeral Home in Carmi is in charge of arrangements.

To order memorial trees or send flowers to the family in memory of Robert Pollard, please visit our flower store.