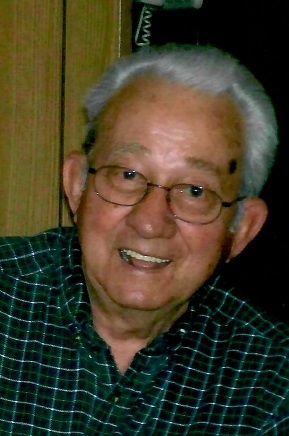 Robert Doyle Duckworth, 87, of Crossville and formerly of Enfield, passed away on Wednesday, June 2, 2021.  He was born on September 17, 1933,  the son of John Anderson and Blanche Lucille (Hendershott) Duckworth. He married Nina Peyton on September 15, 1992. Bob proudly served in the United States Army.  He was a member of the Crossville Missionary Baptist Church in Crossville, Illinois, where he served as Head Trustee.  Bob enjoyed fishing, hunting and most of all, spending time with his grandkids.

Bob is survived by his wife Nina Duckworth of Crossville, IL.; his children, John (Debra) Duckworth, Kay (Jim), Ritchason, Tressia (Jim) Seaton, Rick (Terri) Conner and Cindy (Bill) Hodgson; one brother, Bill (Diann) Duckworth; one sister, Sue (Gus) Duvall; numerous grandchildren and great-grandchildren as well as several nieces and nephews.  He was preceded in death by his parents; his step-dad, James Savage; and his sister and brother-in-law,  Mary and Glenn Church.

To order memorial trees or send flowers to the family in memory of Robert Duckworth, please visit our flower store.