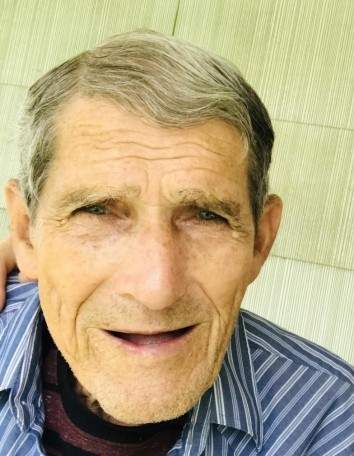 Robert E. Dodd 81 of Carmi, passed away Friday morning September 18, 2020 at Hamilton Memorial Hospital in McLeansboro. He was born May 2, 1939 in Gallatin County, the son of William and Mary Ethel (Bartley) Dodd.

Bob was self-employed. He enjoyed fishing and planting flowers.

Graveside services will be held at 1 p.m. on Monday September 21, 2020 at Union Ridge Cemetery near New Haven. Family and friends are asked to go directly to the cemetery. Online condolences may be left at stendebackfamilyfuneralhome.com. The Stendeback Family Funeral Home in Carmi is in charge of arrangements.

To order memorial trees or send flowers to the family in memory of Robert Dodd, please visit our flower store.