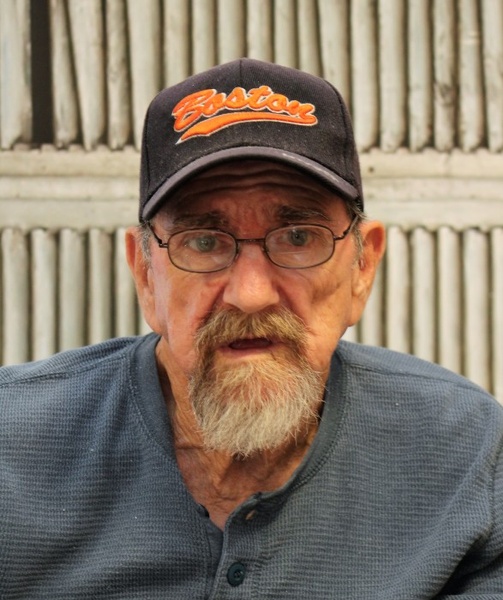 Robert Lee "Bobby" Churchwell, 73,of Carmi, passed away at 2:54 a.m., Tuesday, March 10, 2020 at Carmi Manor. He was born in Carmi, IL on October 28, 1946 the son of James Roe and Laverne (Goff) Churchwell. Bobby worked as a painter for over 40 years with Tommy Churchwell Painting.  He faithfully served in the U.S. Army during the Vietnam War.  Bobby was a member of the Carmi American Legion Post #224 and the Sons of VFW.  He enjoyed spending his free time camping, fishing and hunting arrowheads.

A memorial graveside service and burial for Robert Lee "Bobby" Churchwell, 73, of Carmi will be held at 10:00 a.m., Monday, March 16, 2020 in Kuykendall Cemetery in Carmi where the Carmi American Legion and VFW will perform full military rites.  In lieu of flowers, memorial contributions may be made in Bobby's memory to Campbell Funeral Home to assist with funeral expenses.  Campbell Funeral Home in Carmi is in charge of  arrangements.

To order memorial trees or send flowers to the family in memory of Robert Churchwell, please visit our flower store.