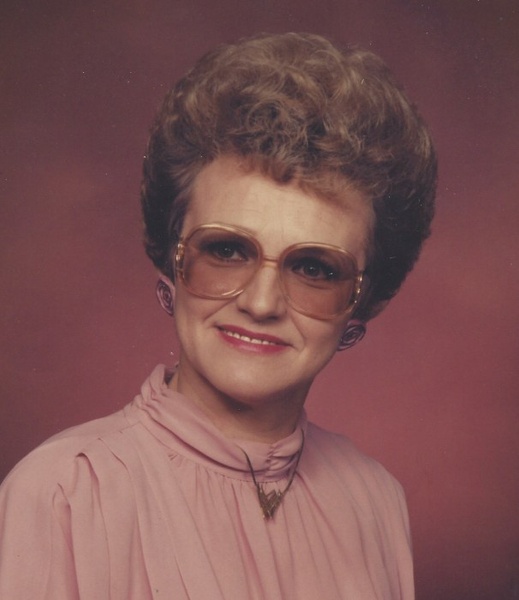 Rita G. Knight, 68, of Norris City, passed away at 12:56 p.m., Wednesday, February, 27, 2019 at Carmi Manor. She was born in Shawneetown, IL on May 11, 1950 the daughter of James Robert and Venita (Millikan) O'Neal. Rita was a 1968 graduate of NCO High School. She worked at St. Mary's Medical Center in Evansville, IN and was later a caregiver. She attended the Nazarene Church in Omaha.

To order memorial trees or send flowers to the family in memory of Rita Knight, please visit our flower store.